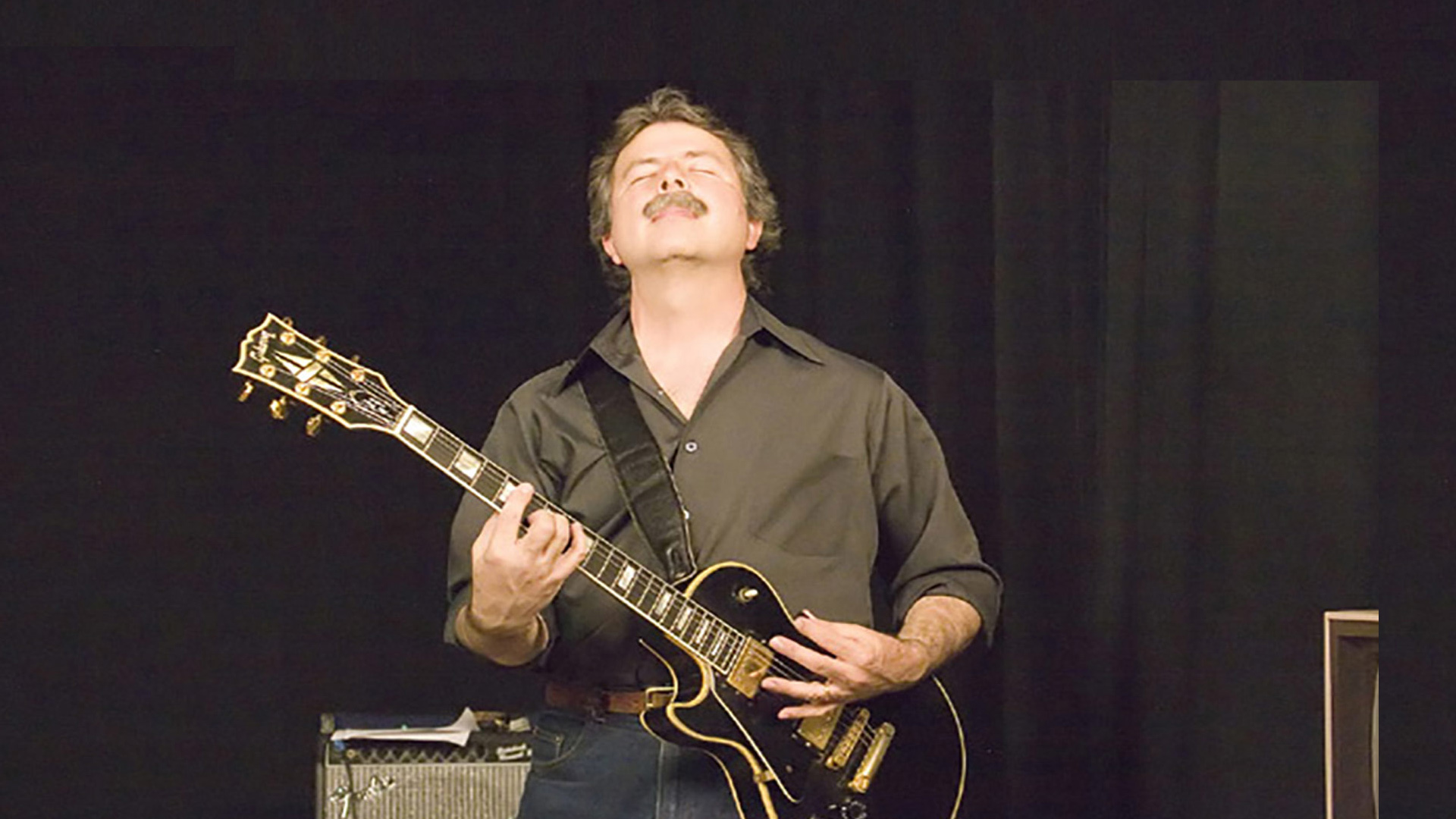 Pat Hurley has been playing guitar for more than 30 years throughout Orange County.

Pat the performer: He has had the privilege of playing with many great bands, including Pat & Stoney from Blues Gone South . He also performed with them at the House of Blues, in Anaheim in which he headlined for the Chicago Blues Night; performed with Kofi Baker, the son of the famous Ginger Baker, from Cream.  Pat also plays regularly with  Dr. Drew and The Crew Band, E-Ticket, Exit Stage Left, and The Clones. He has regular gigs with other groups a few times a month. See Shows for upcoming performances.

As for recording work, Pat is endorsed by Studio 1 (Love and Laughter Music) in Anaheim, has worked on several projects at IAM Studios in Irvine as well as Maranatha Studios in Costa Mesa.

Pat the teacher: After leaving a full time career outside the music industry a few years ago, Pat returned to his first love and began teaching others. He teaches both acoustic and electric guitar and considers these popular instruments very user friendly for people of all ages. 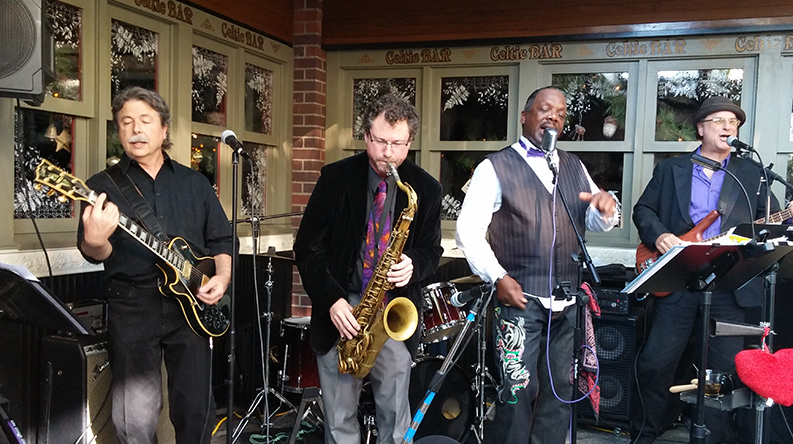 "I bring all my experience from music theory courses, the studios and live performances to your music lesson. There is no pressure or deadlines,
I like for each student to learn at their own pace. My goal is to teach you some very practical music skills and have fun while you're at it."